James Harrison has retired. Some feel Harrison should sign a one-day contract and officially retire as a Steeler.

But, at the end, Harrison double-crossed the Steelers and joined the hated enemy, earning enmity locally and even inside the Steelers’ locker room.

Is Harrison a Pro Football Hall-of-Famer?

It’s close, but probably not. Harrison wasn’t good enough long enough. He didn’t start having impact until he was 29. He made first-team All-Pro twice, second team All-Pro twice. He was NFL Defensive Player of the Year in 2008. That’s a good resume, but not overwhelming.

Is Harrison an all-time Steelers great?

Harrison was never even the best defensive player on his team. That was Polamalu.

Harrison was a lot like Lambert: Very good, but a bit overrated because of his look and demeanor.

Harrison had an excellent career. But I’m glad to see him quit. He was a domestic abuser, and has been a bully all his life. 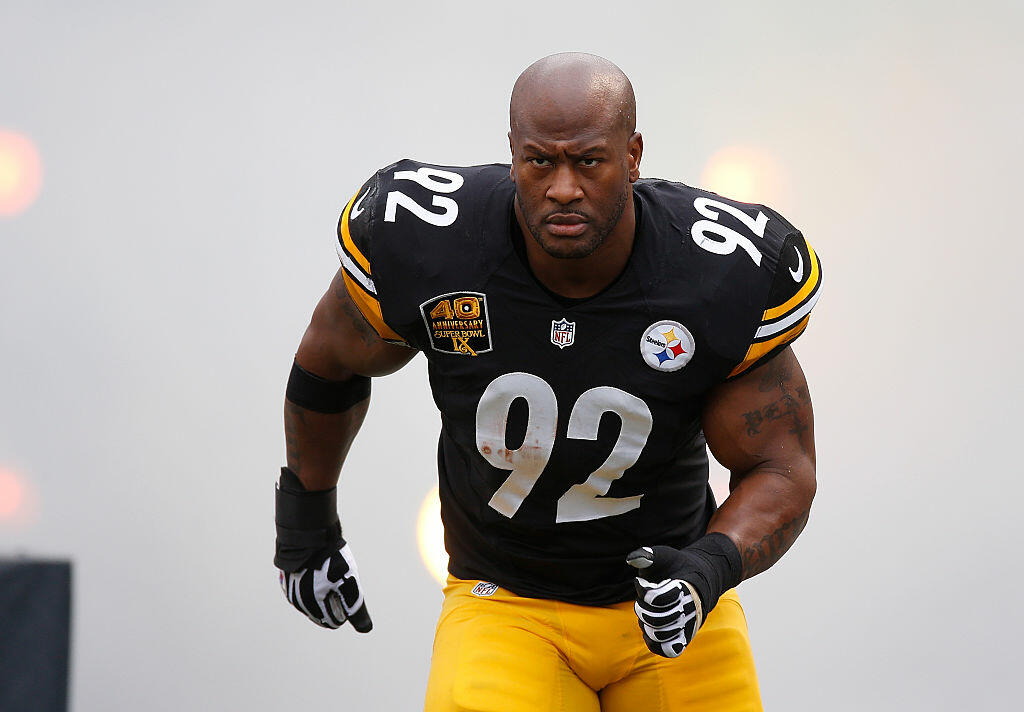